Hurry, there's only so many spots available!

We do not sell or rent your information 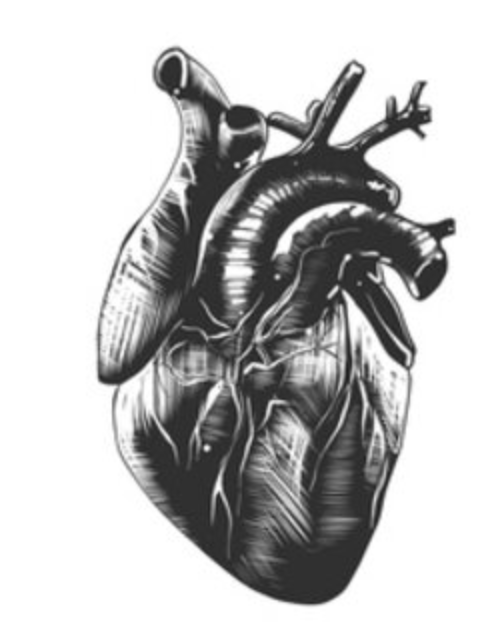 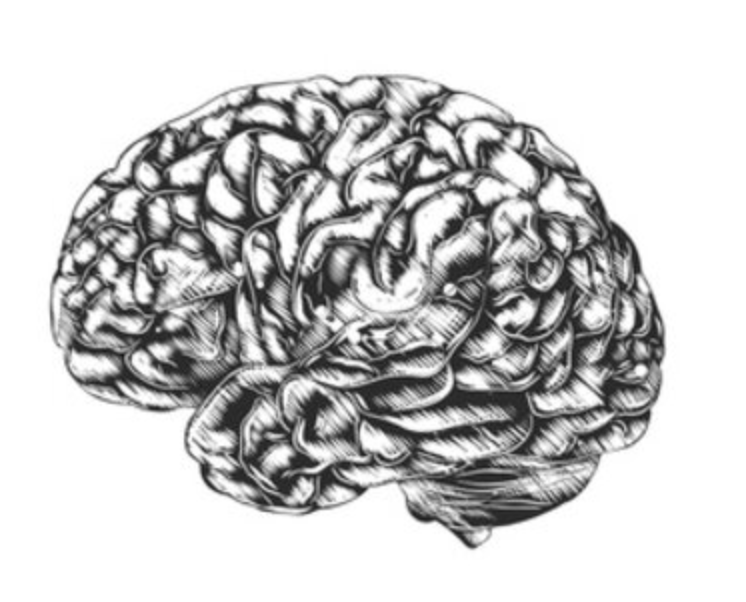 After years of being in business and empowering hundreds of female minds through our courses and trainings we learned that women that come to us have one core believe in common:

They know and feel that there's more than the eyes can meet...

and are often called crazy or "hard to please" because of it.

So much potential yet so many blocks

If this is resonating with you...

Keep Reading to Understand How You Can Experience Life & Business Magnetically by Being More of Who You Were Born to Be.

I know how you feel,

After years of personal development, shadow work and meditation I was able to successfully overcome depression, 9 years of an eating disorder and the daily thought of ending my life.

At the time I decided to open my Business I already had had 10 years of study in Psychology, NLP and Spirited Coaching. I thought I was ready for business.

I had two options, to put down a deposit for a house or to hire a business coach. Everybody called me crazy but I chose to sell my investments and dump my savings into a Business Program.

I thought that by learning the strategy that everyone was using, I would be successful as well, help other women with their confidence and make bank. ( At the time I was doing Confidence Coaching)

I was terribly wrong. My first year in business was a disaster. I was an excellent professional but a lousy business owner. The strategies that I was given were making me feel sick and out of my purpose.

Seeing people as $$$, pushing, sending endless DMs and convincing people to buy my programs was NEVER my thing.

I was told that I was not working hard enough and I, as an action taker, blamed myself for the lack of my results.

"Maybe I was not born to be a business owner"

Today, in hindsight I see that I was not born to be a "cookie cuter business coach made" biz owner,

I was born to be a Disruptive Entrepreneur.

Early January 2021, exact one year after I opened the company, I was feeling like a failure. I got high and drank some wine on an attempt to distract myself.

I then went for a swim at Tallebudgera Beach - In Australia where I was living at the time, and completed missed the red flags saying

"Do not enter the water"

It was night time, full moon and when I got into the water, off my head I immediately got swept by the waves and couldn't get my feet on the ground. I only had my right arm functioning back then because my left arm was on a splinter due a broken bone.

I couldn't swim and I was swallowing a lot of water.

When I gave in fighting the waves and could start feeling my body move with the current, I felt this electric pulse inside my heart.

I remember ducking my head out of the water, finding the shore and finding this super-human strength to swim towards it.

When I was out, I was sober, my breasts were uncovered and my hair was twirled. I felt like a wild jaguar from the Amazing who had just won a fight with death.

I don't know where all that force came from, if it was an instinct, the universe or my mum's daily prayers, but the first thought I had when I could breath was:

From that day, I drew a line in the sand. I had spent 12 months trying to do what others were telling me to do and I was not getting anywhere.

That month I tapped into my intuition on what I needed the most for the business, I wanted to be more of Me. Be on my Genius.

I did things my way and in February I had my first $39K Month as a 26 years old online business owner.

We consistently generated 5 figure months since then using our 3Crown Method™ and this year we reach 6 figures in one single month.

If you are a business owner or a soon-to-be one, scared and tired of pushing, of feeling like you're not good enough, that you don't know enough, that you're never going to get there, trust me:

You can create a business that you love, positively impact people through your services without compromising your values, the lifestyle you want to have and your internal peace.

When we made 6 figures in a month I was working approximately 15-20h a week and today I work 10h/week, if that. I'm half italian and I value the "dolce far niente" (The sweetness of doing nothing)

If I, a broken girl born in a sexist third world country, can become an intuitive and disruptive Entrepreneur, so can you.

All you've got to do is to be open to receive and embody the principles and psychological teaching within the 3Crown Method™, and that's how we can help.

The 3 Pillars Behind Ours Client's Success

Internal Confidence Psychology Framework, so you can permanently stop second-guessing yourself and build consistent trust & confidence.

Magnetic Attraction Based Strategies, so you can, through the principles of Neuromarketing & Archetypical Branding, you can attract instead of chase.

Abundant Mindset Blueprint so you can, with the use of profound re-programming techniques, you can replace the scarcity mindset with an abundant one. Ready to receive.

Why keep holding on to the belief that this can't be you?

Before becoming an Intuitive Entrepreneur I saw other women's success stories and I felt like they were special, lucky...

The more they succeeded, the more I felt inferior.

For so many years I was scared of investing my time, money and energy into my Dreams. I had a fear of disappointing myself and those who looked up to me.

Only when I took the leap of faith, truly became & owned more of who I am, was when I started living purposefully, in life and in business.

That is what the 3Crown Method™ did for me, for our clients and will do for you.

Our mission is to make our Women feel Empowered and Magnetic, so they become Disruptive Entrepreneurs whilst living a good life full of love and inspiration. 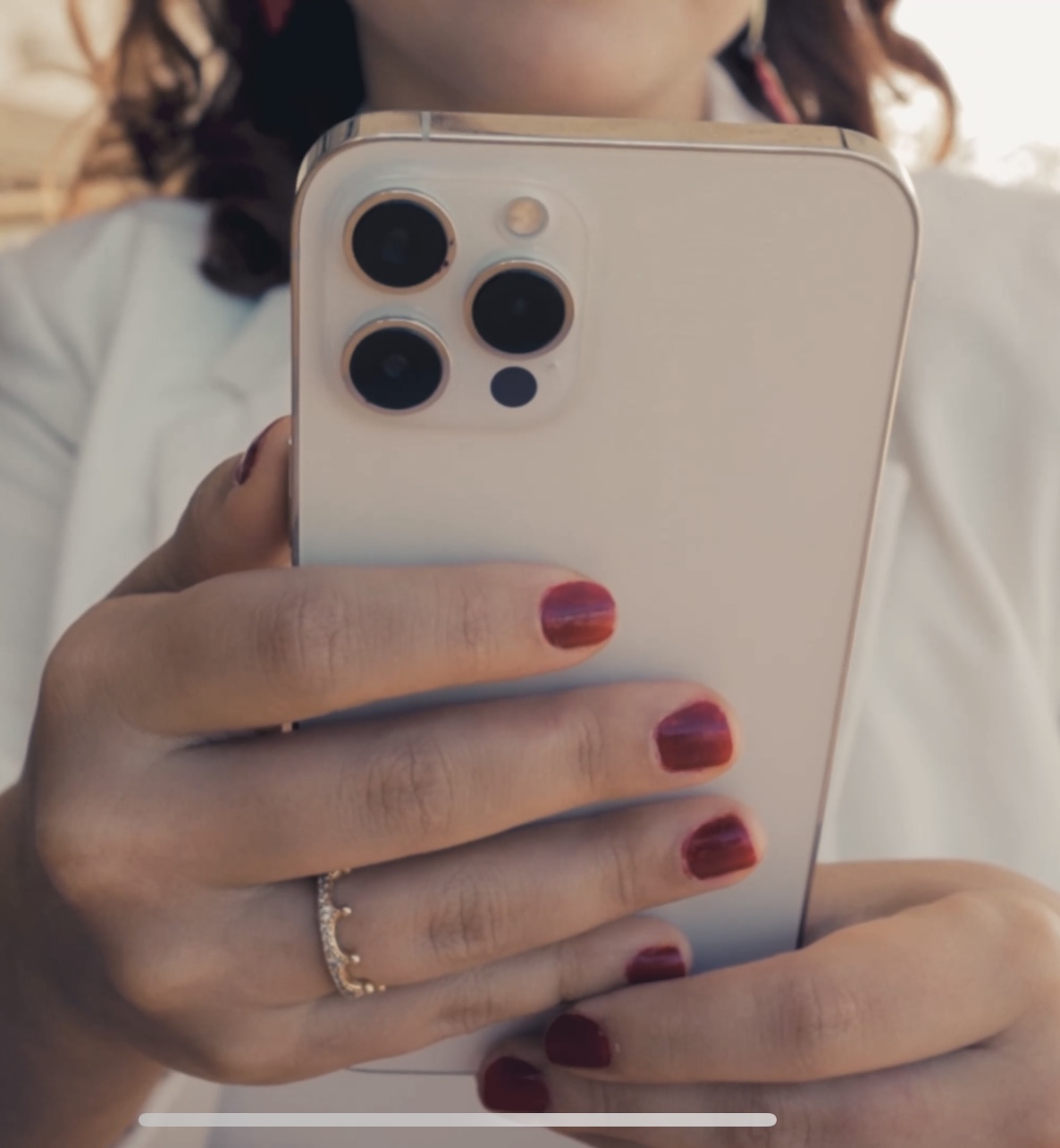 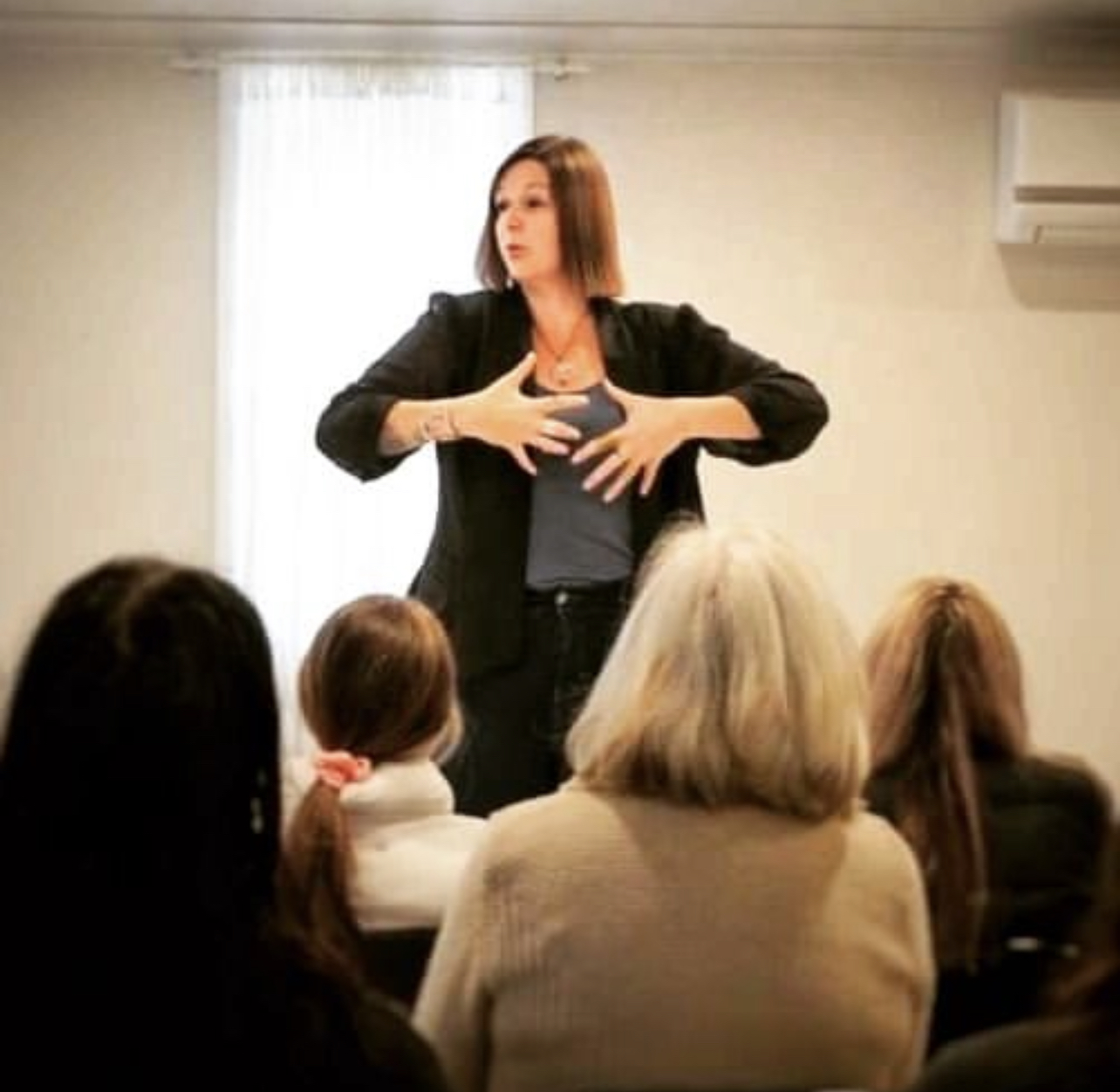 "In only 2 weeks into my program with Gabby I've made back nearly 85% of my investment with ONE client.

I've invoiced $27.5K worth of coaching programs in the last 5 weeks... what the actual? I almost can't believe it. I struggled for so long with out the right strategy, scooping up crumbs and barely making that in a year.

I felt inadequate seeing other people in business making bank because I wasn't experiencing it.

Then boom, with Gaby on my side, it's like a magic tap to the Universal Abundance. 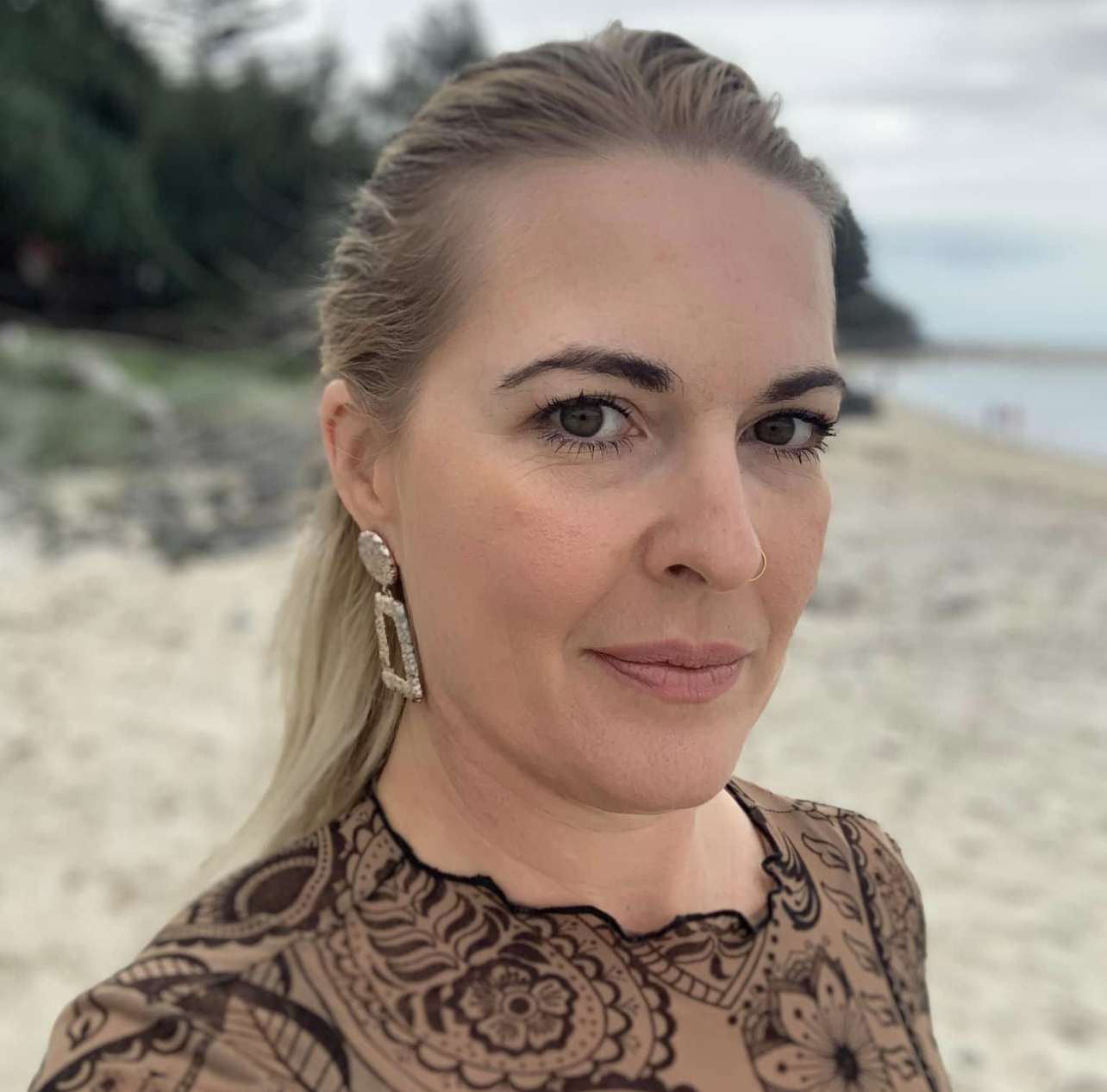 "Gaby is such a pure hearted gem to with and learn under. Her raw and honest approach to life and biz alike have been a breath for fresh air for me.

It has helped me remember the truth seeking, empowered, bad ass boss woman that has been bursting to leap out of me.

The business mentoring mindset work is next level." 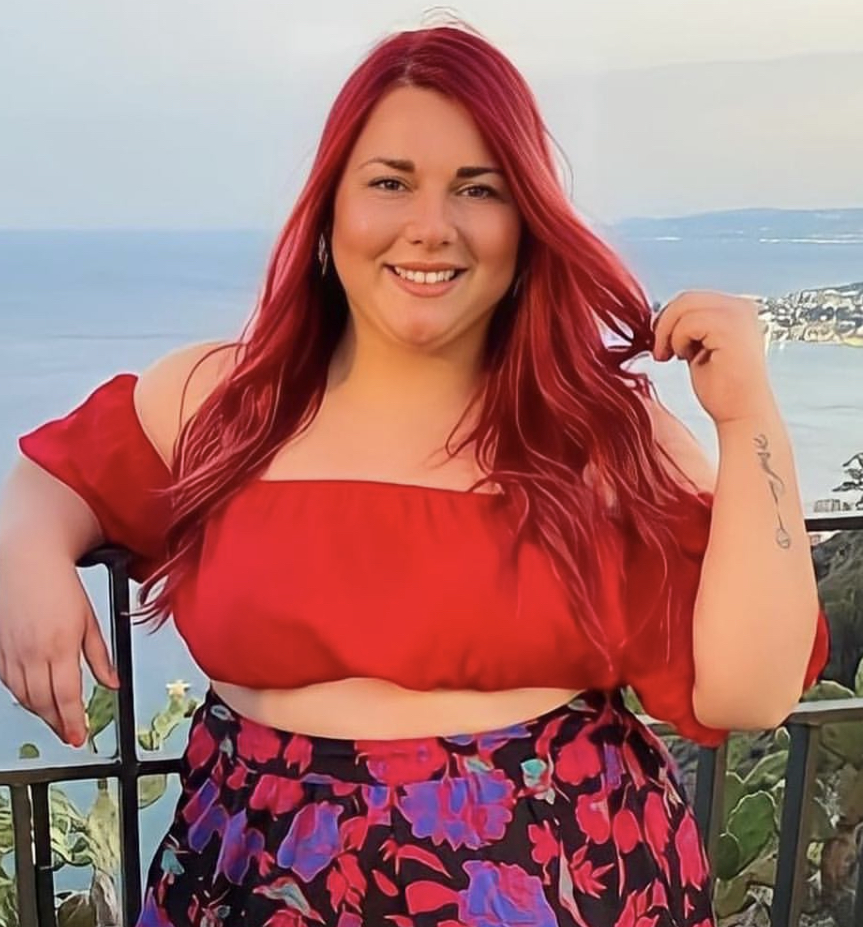 "Celebrating a $13K month in sales this month and easy it has all become for me - and also the big transformations my clients are getting.

Gaby has been closing so many gaps for me, she taught me that business can be pleasurable and that I'm worth being magnetic"

What Our queen Clients Are Saying 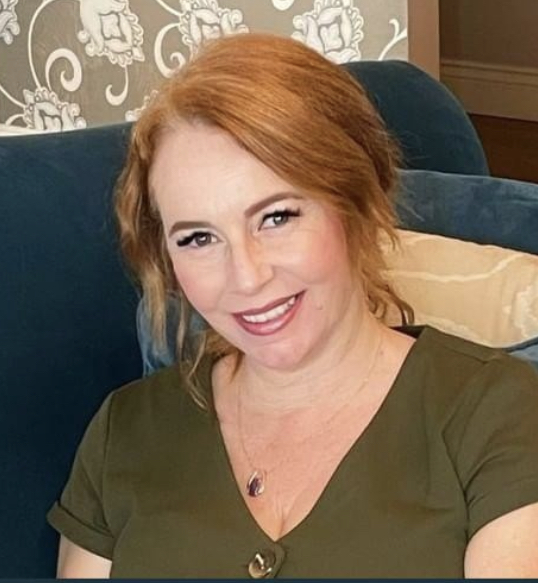 "What an amazing journey it has already been with you Gabriela, in only 7 weeks, my mind is so different and incredibly my business has followed inadvertently.

Deep lasting changes that reflect strongly in my being. 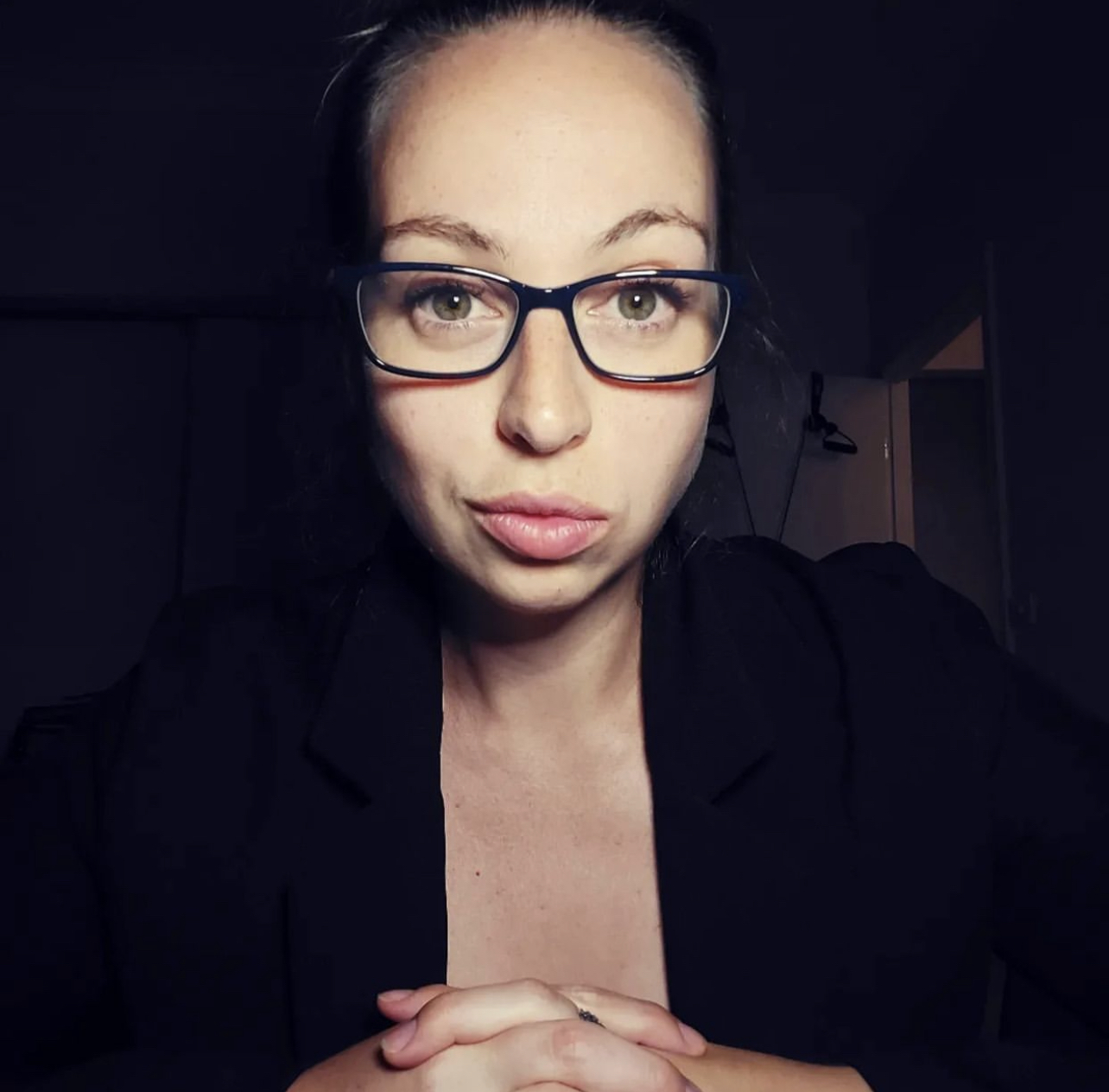 "Hiring Gaby and working one-on-one with her was the best decision I made.

Now I just sold the same program for $2k. 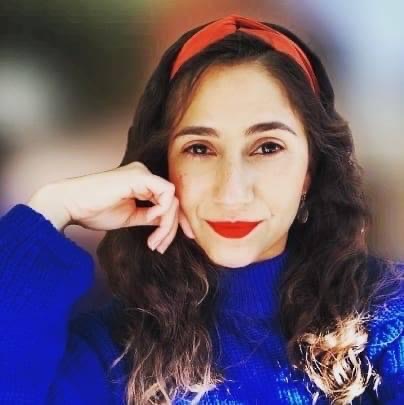 "Joining Empowering Female Minds was a huge step for me. There's a Carol before EFM and a Carol after EFM.

Gaby made me trust myself again, believe in my dreams and fall in love with myself.